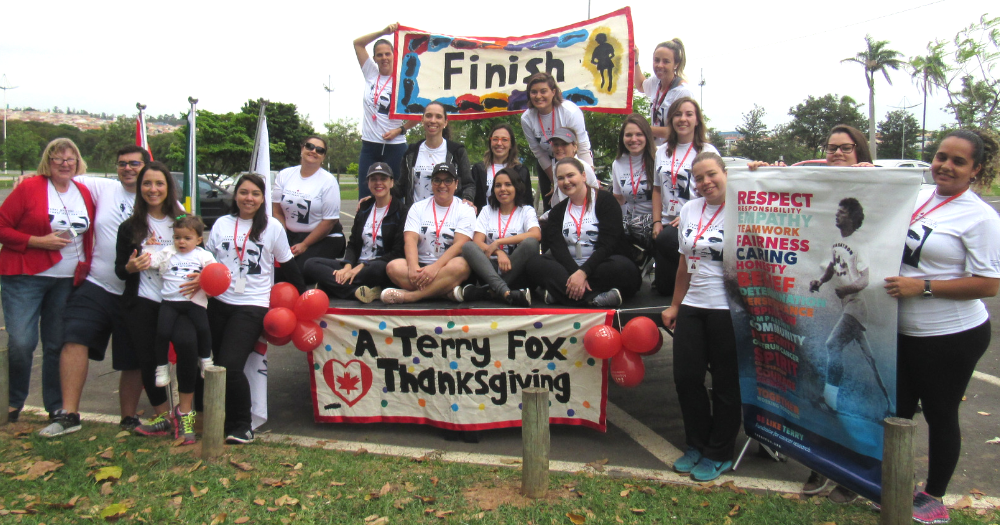 Maple Bear Gives Back in Brazil to Support Cancer Research

Maple Bear’s goal is to enhance a culture of giving back in every country in which we operate in order to create compassionate, socially conscious, local and global citizens who care deeply about their peers, their communities and their own wellbeing.

As part of this plan, a strategic relationship with the Terry Fox Foundation has been formed to be the primary vehicle to implement the Maple Bear community investment strategy globally.

“I am very pleased to see such an incredible effort from these amazing schools in Brazil for the first year of this initiative,” said Michelle Tice, Community Investment and Social Marketing Manager with Maple Bear Global Schools.

“The passion and enthusiasm to support this cause and begin to create a culture of giving far exceeded our expectations.” 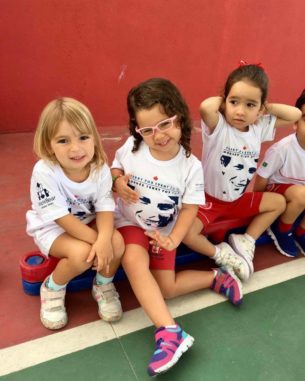 “We were touched by Terry Fox’s story and how strong he was, but the real reason we decided to participate is that we feel responsible for giving more than just education to our community, and Terry Fox Event is the perfect example for engaging the society and school community around a great cause,” said Alessandro Queiroz, Executive Director, Maple Bear Maceio.

“Surprisingly, the kids learned more than we originally expected. They demonstrated a genuine spirit of caring for a greater cause. We have a great example of a year 1 girl who produced perfumes to sell to her classmates to raise funds. She was really touched by the story and felt that she could do more. And she did!” 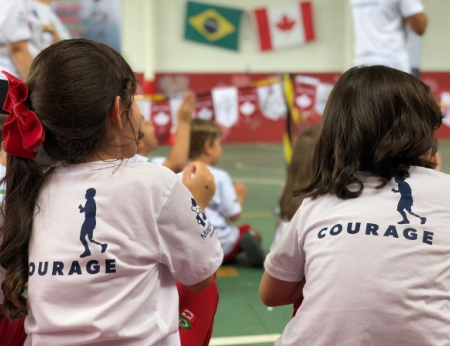 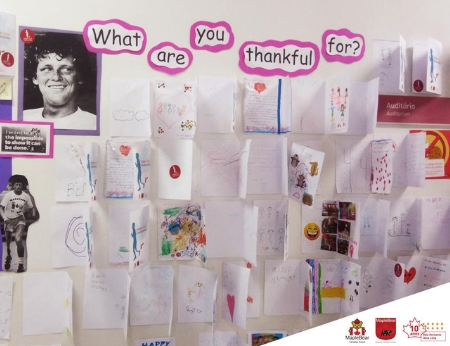 Art shows, cultural and craft fairs, music concerts, school assemblies, family runs and a marathon were the fundraising events the schools in Brazil decided to engage in this fall, with a total fundraised of R$116,100.66  ($38,000 CDN) from the 14 schools.

Maple Bear faculty member Donna Ward: “I recently had the pleasure of working with the staff and students at Maple Bear Maceio to plan their first Terry Fox event.  The enthusiasm, dedication and commitment they displayed was truly remarkable!”

“I believe that this initiative provides an important opportunity for Maple Bear students to learn about courage, resiliency, strength, determination – all qualities that Terry Fox had,” she added.

Donna also shared her personal experience with cancer in a short moving video which Maple Bear parents in Maceio were able to watch:

“In 2012, I was diagnosed with breast cancer. Due to early detection machines, skilled oncologists and effective treatment options, I am grateful to now be cancer-free.  I am so very proud of all Maple Bear Schools who accepted the challenge to host a Terry Fox Event, and in particular, I am extremely proud of the successful event held at Maple Bear Maceio. Let’s all share Terry’s Dream that one day our world will be free of cancer.” 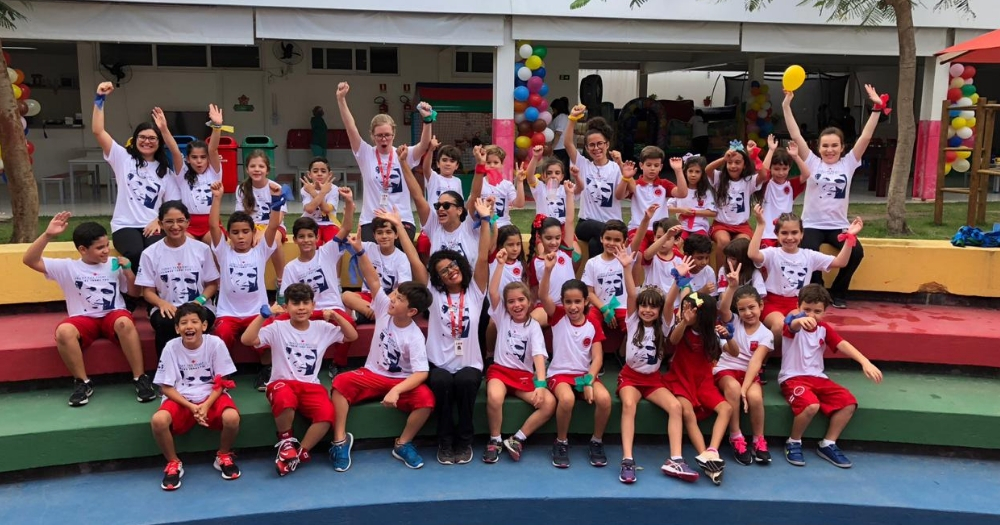 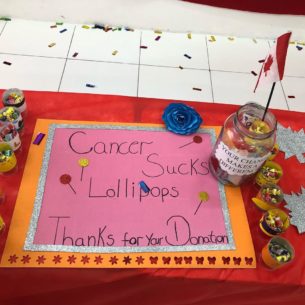 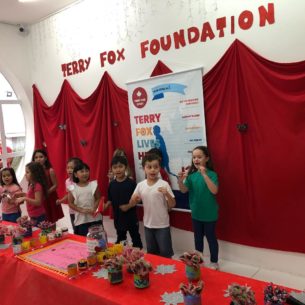 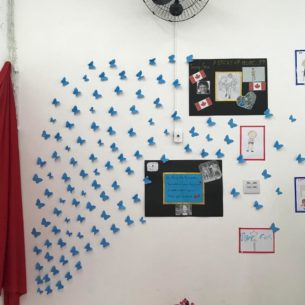 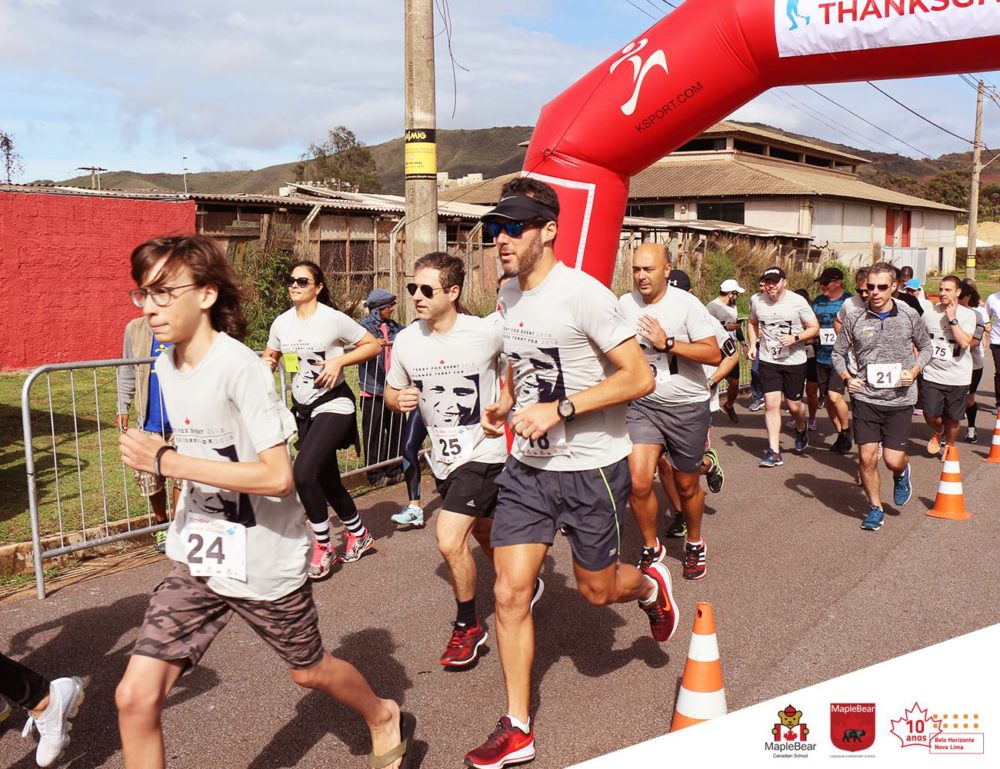 The Terry Fox Foundation goes through an extensive scientific research process to determine the local recipient organization for the funds raised. This year, the Terry Fox Foundation International Scientific Committee will be inviting Barretos, a hospital in Brazil, which specializes in cancer research to submit their cancer research proposal on the therapeutic potential of combined molecules in the treatment of tumours (lung, cervix, esophageal, gastric and head-neck) to scientific review.

“Every Maple Bear student who walked or ran, sold a lollipop, designed a Terry Fox kite, donned a costume, created their own artwork or took their talents to the stage is truly bringing their passion and spirit to this project. At the end of the day, they can take pride in knowing that their contribution is helping fund important cancer research at Barretos Cancer Hospital.”

“Terry Fox is truly a timeless, international hero whose legacy is in good hands with this new generation of global citizens in Brazil.”

A Terry Fox Thanksgiving event provides a great mechanism for Maple Bear students to give back to their communities, highlighting that not only can one person like Terry Fox make a profound difference, but one school can also make a difference. 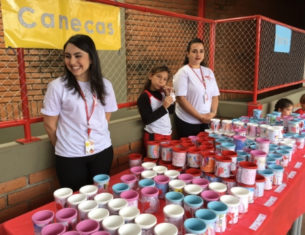 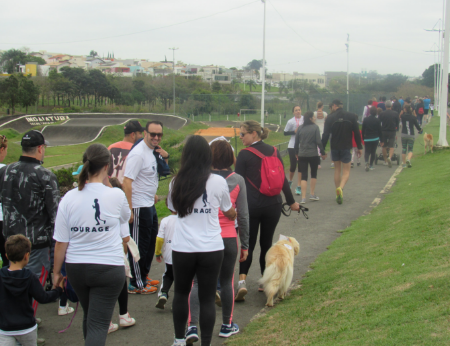 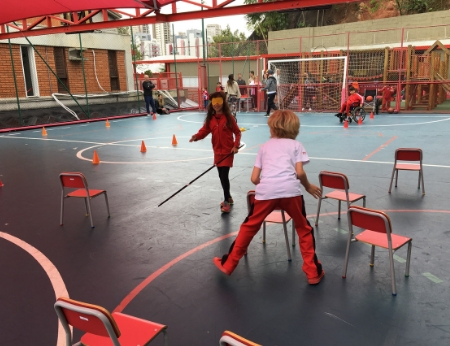 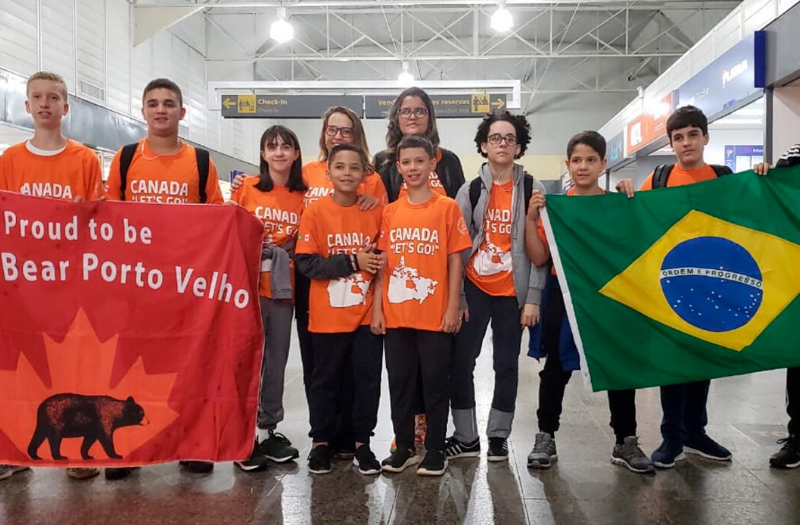 Maple Bear Students Travel to Canada to Enhance their Learning

Maple Bear Global Schools has been offering the best of Canadian education for a global future to students from pre-school through to grade 12 since 2006, and the demand just… 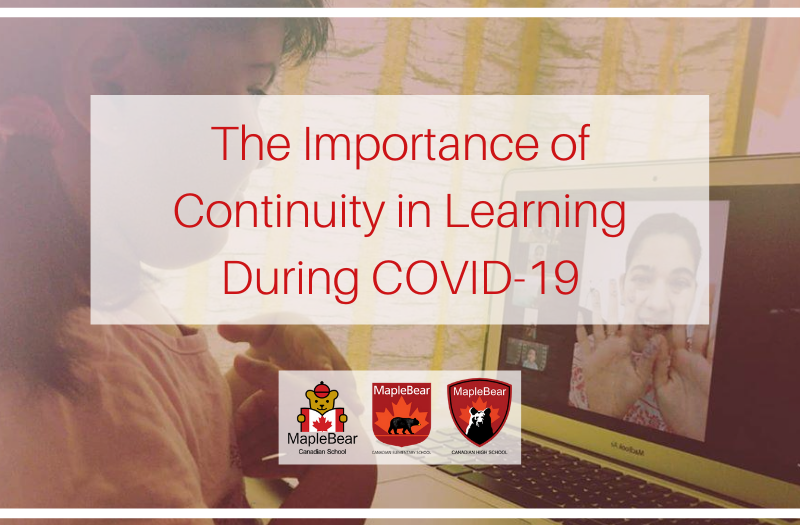 The Importance of Continuity in Learning During COVID-19

COVID-19 has disrupted education for almost all children globally. With many of our Maple Bear students still learning in a virtual situation, and with dates for transitioning back to regular… 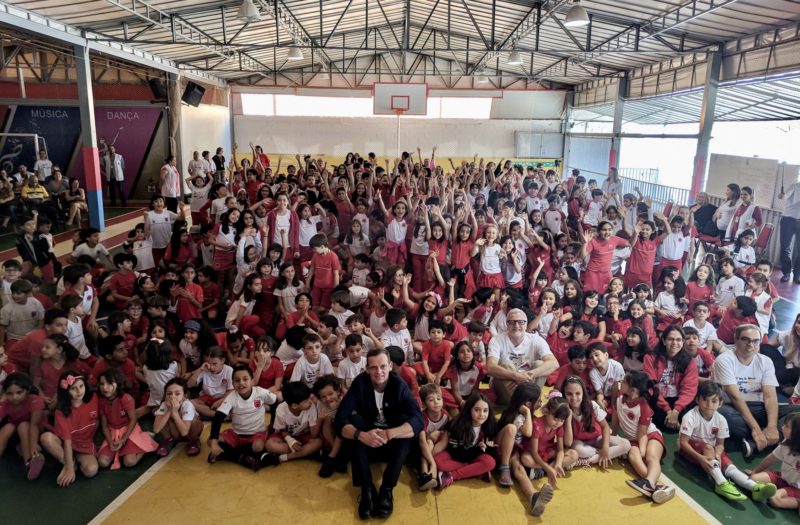 Maple Bear Brazil hosted the 10th Annual National Owner’s Convention last month at the beautiful Bourbon Atibaia Convention Centre. More than 200 participants from around the country joined together to… 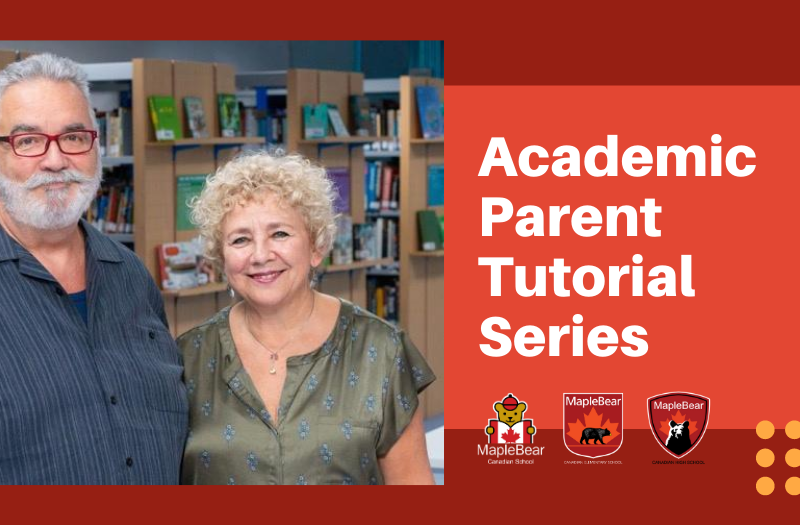 Our Brazil Co-Associate Academic Directors, Arpi Babaian and Stewart Shinnan hosted a series of short parent-focussed academic tutorials to provide research-backed, actionable tips on a variety of parenting and education…