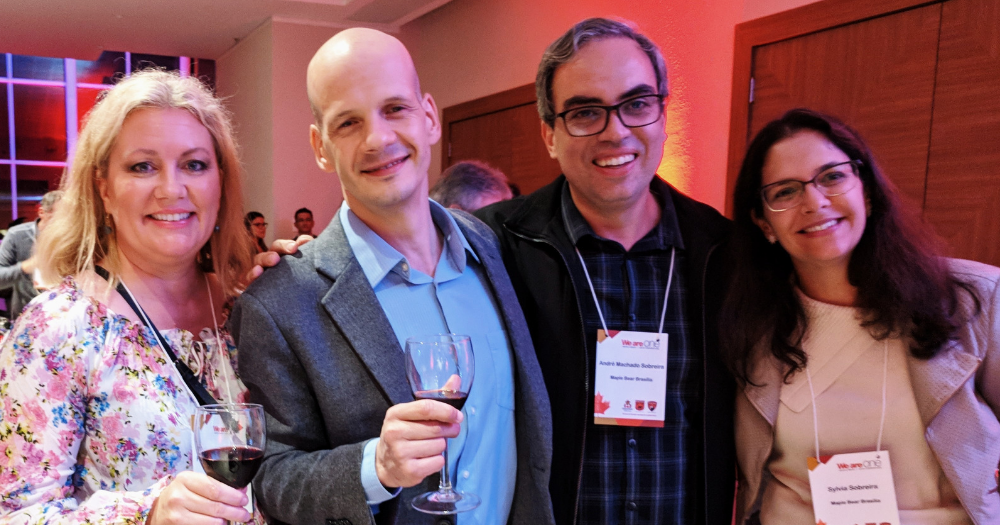 Since its inception in 2004, Maple Bear Global Schools has inspired a culture of giving back in every country in which we operate; it’s in our DNA. Maple Bear Brazil shares this philosophy, but as Rafael de Almeida Vidal Mangini, Marketing Director, Maple Bear Latin America explains, until the Terry Fox initiative was launched this year, the individual schools in Brazil were not unified in their approach to philanthropy and their fundraising efforts were scattered.

So when Rafael learned that Darrell Fox, Board Member and Senior Advisor to the Terry Fox Research Institute, was going to keynote Maple Bear Brazil’s 2018 annual convention, he embraced the opportunity to establish childhood cancer research as the cause all Maple Bear Brazil schools could support. Working with Maple Bear Global Schools and the Terry Fox Foundation, Rafael organized Darrell’s visit to Brazil from start to finish.

But it was more than just a job for him. Rafael also wanted to create a Brazilian connection to giving back by highlighting how the vast socio-economic gap between different regions of the country made cancer treatment extremely challenging for so many Brazilian families.

“Many poorer areas of Brazil do not have treatment facilities, forcing families to travel to São Paulo for treatment,” he said. “And to make matters worse, without regular medical care, some of these impoverished families are in a dire situation by the time their loved one is diagnosed.” For these reasons, Casa Hope’s program in São Paulo really resonated with Rafael.

Casa Hope is a nonprofit organization, which gives families living in poverty the resources they need, not only for their child’s cancer treatments, but to support the entire family’s wellbeing. Casa Hope offers food, accommodations and resources, such as classrooms to allow the children to keep up with schoolwork. For over 20 years, Casa Hope has helped thousands of Brazilian children to not only defeat cancer, but also the social and economic challenges that often accompany the disease.

“Casa Hope is like Maple Bear,” he believes. “We make a difference in children’s lives, we transform and build the future, we become a part of thousands of families.” 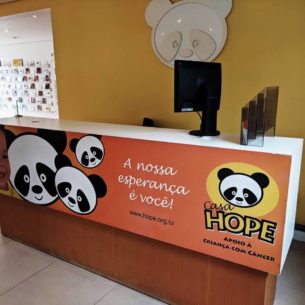 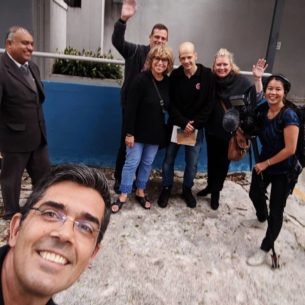 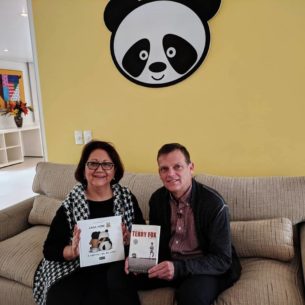 From left to right: front desk of Casa Hope, a support center for children with cancer and their families, in São Paulo, Brazil; touring GRAAC with the MBGS team and the Terry Fox Foundation team; Darrell Fox of the Terry Fox Research Institute exchanges books with Izilda Moribe, the founder of Casa Hope.

Rafael’s strong personal belief in giving back goes even deeper. During Darrell’s visits, in addition to touring Casa Hope, Rafael organized a tour of GRAAC, a non-profit childhood cancer research and treatment facility in São Paulo where many of the youth staying at Casa Hope receive their treatments. He also arranged a Social Marketing seminar for local corporations in partnership with the Canadian Consulate and Canadian-Brazil Chamber of Commerce.

But perhaps the most significant demonstration of Rafael’s passion for this cause, was that he brought his twelve-year old daughter to tour Casa Hope as well, in spite of the fact that he was worried she would be shocked by what she saw. He fought the impulse to protect her, and instead wanted her to realize that change can happen by standing together.

Rafael knew Casa Hope would inspire Darrell Fox and was very pleased to see the strong connection and feeling of compassion form between the Terry Fox Foundation and Casa Hope during the visit.

To underscore Maple Bear’s commitment to fighting cancer and its initiative with the Terry Fox Foundation, Maple Bear Global Schools donated CDN $10,000 to this important non-profit organization in honour of Darrell Fox’s visit to Casa Hope in June, 2018. 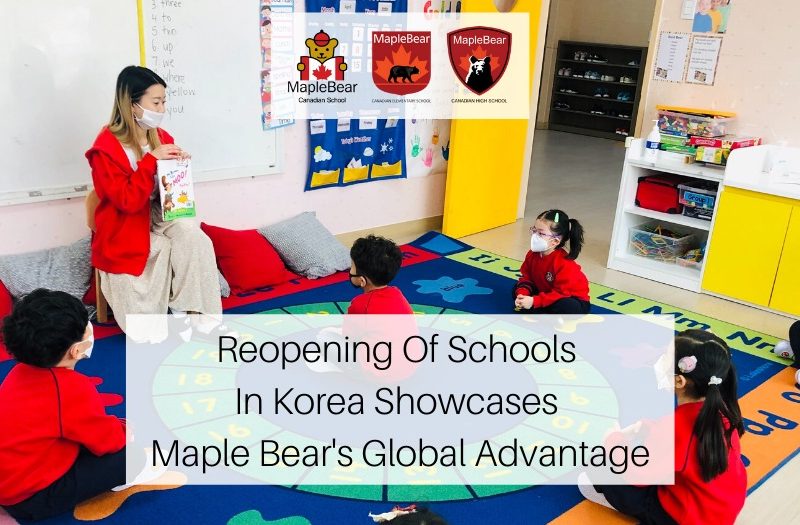 Governments in Asia have begun to lift restrictions and allow businesses and schools to reopen during the pandemic.  With Maple Bear’s global network of schools, this gives us a significant… 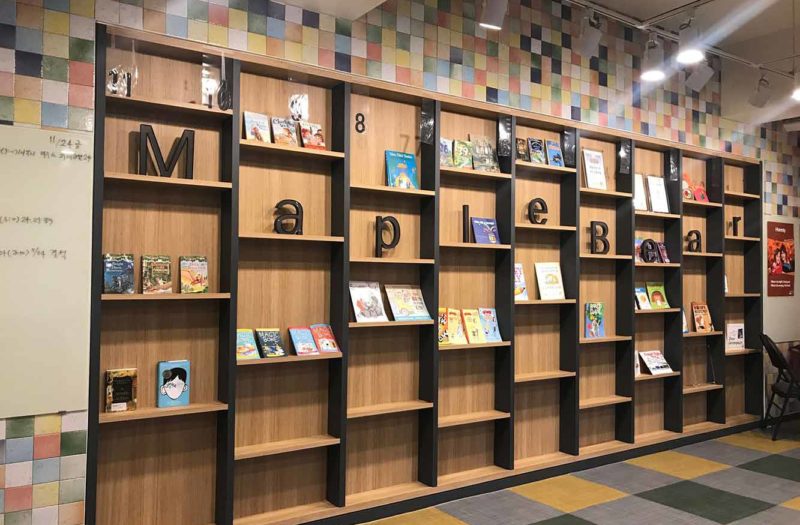 Maple Bear owners around the world are passionate about Canadian education and make significant financial investments in order to deliver high quality bilingual education to their country’s school children. Nowhere… 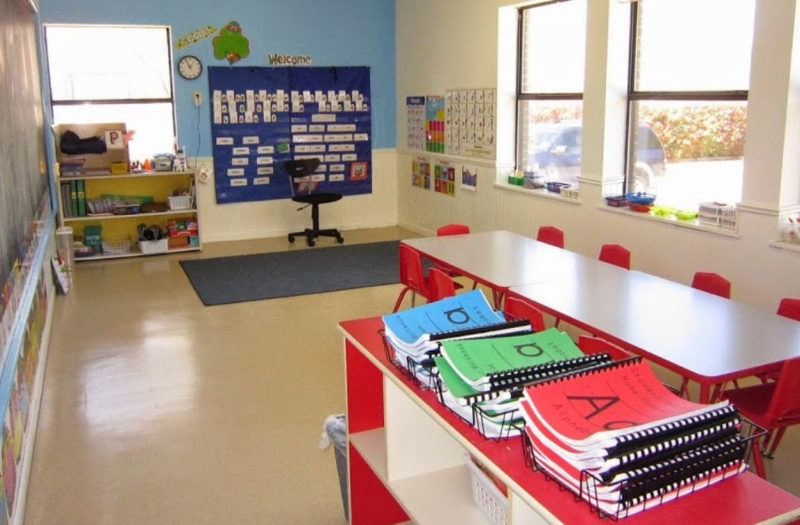 The global Maple Bear network, now 17 countries strong, is testament to the fact that the Maple Bear program works around the world no matter the country, the culture or… 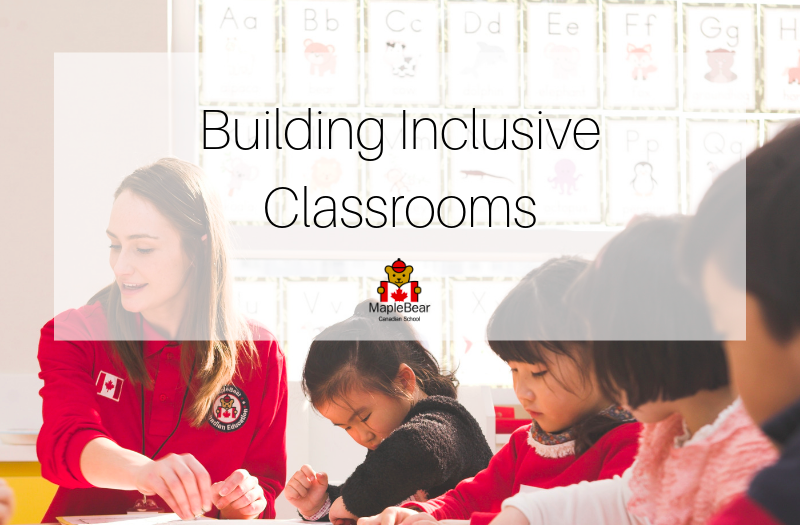 At Maple Bear Global Schools, we are always striving to make sure we are creating inclusive classroom environments where students with special needs are supported and are set up for…