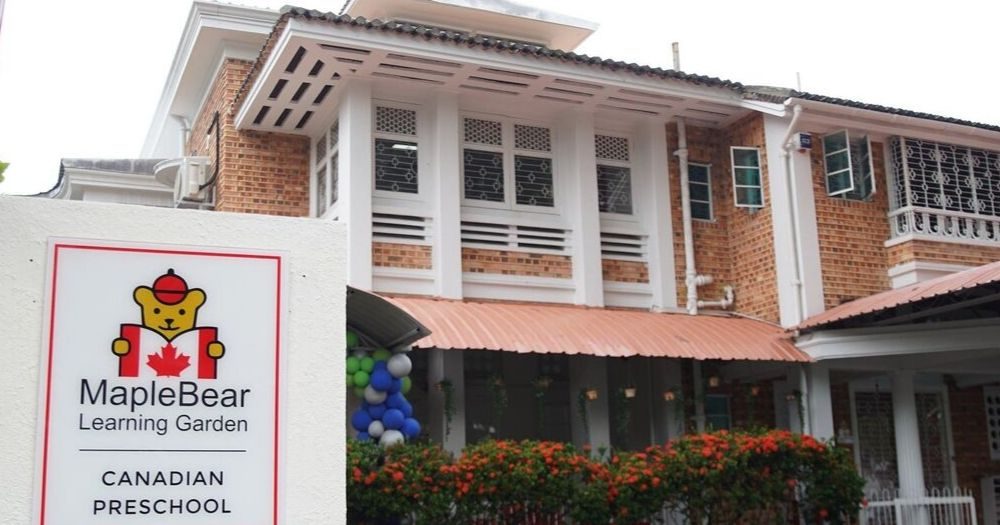 But growth is not coming solely from new countries. The largest and most established Maple Bear countries, India and Brazil also continue to expand and recently opened new schools this past summer. And growth continues at a steady pace in other areas of the globe too, including Morocco, Vietnam, the Philippines and the USA, which all opened Maple Bear schools in the past few months. 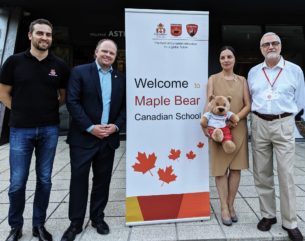 “It is clear that the Maple Bear brand is now internationally recognized for its high quality Canadian education and bilingual immersion program,” states Maple Bear Global Schools CEO and Chairman, Rodney Briggs. “Maple Bear offers a unique, turnkey curriculum, which is constantly being refreshed by more than 150 Canadian faculty members who train and support Maple Bear teachers around the world to deliver it properly.”

“Maple Bear’s approach to education is also have a long term impact on the communities in which it operates,” states Robin Pascoe, VP Corporate Communications and Social Impact. “Maple Bear is developing the next generation of leaders by teaching its students critical thinking skills and imbuing them with a strong sense of social justice and global citizenship.” 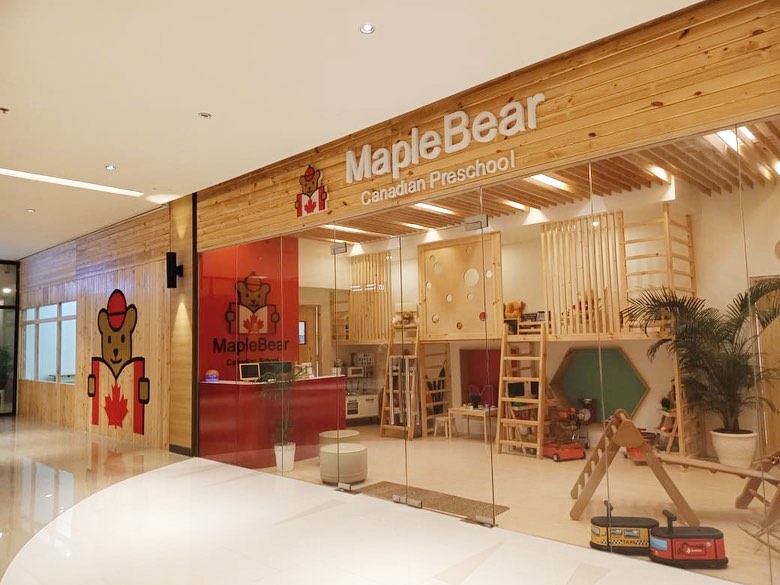 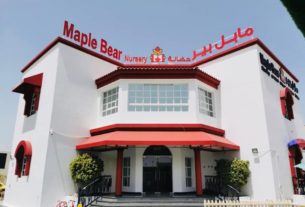 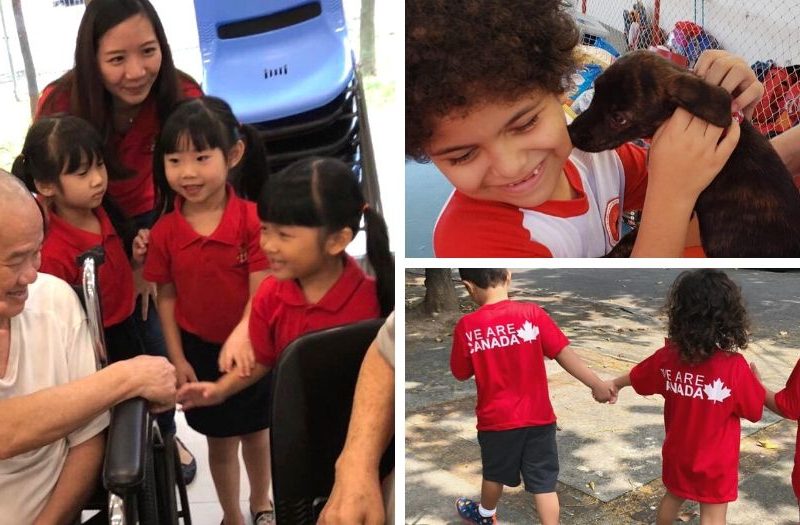 Why Empathy is an Important Life Skill for Children

Empathy reminds us that we are all human and that we share universal experiences and feelings. There’s an excellent opportunity in these challenging days of the COVID-19 crisis to reinforce… 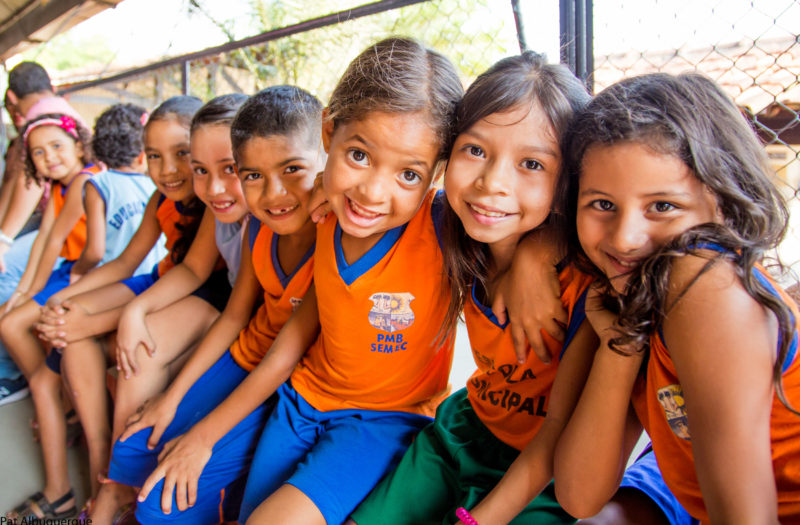 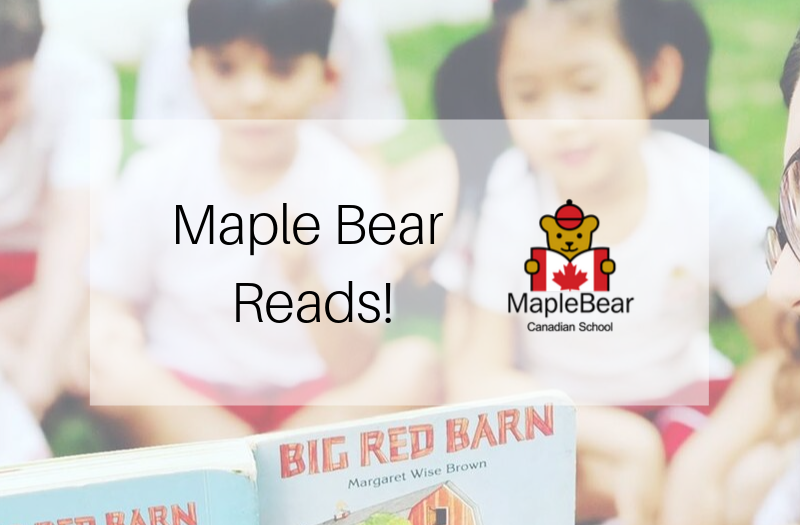 Reading is a favourite Canadian pastime for children and adults alike. It is also an activity that our schools include regularly into the daily routine. At Maple Bear, we encourage… 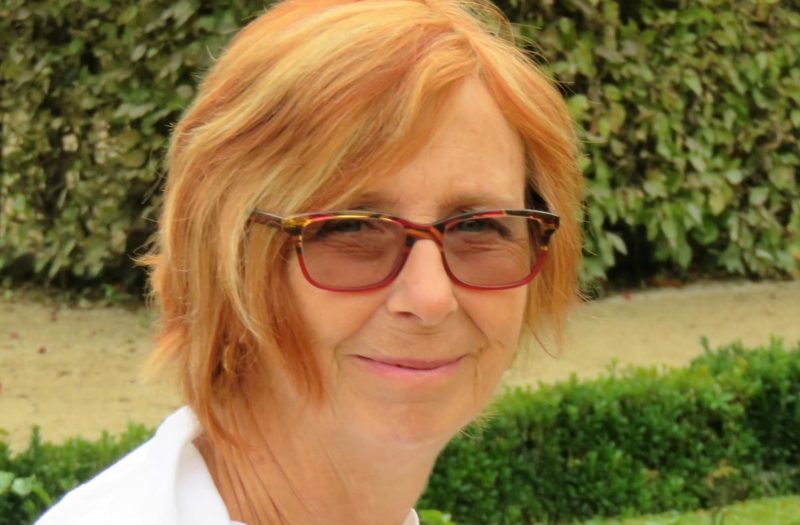 At Maple Bear, our Canadian trainers are an incredibly important component as they ensure proper delivery of the Maple Bear curriculum using the Canadian methodology which is child-centered and experiential….