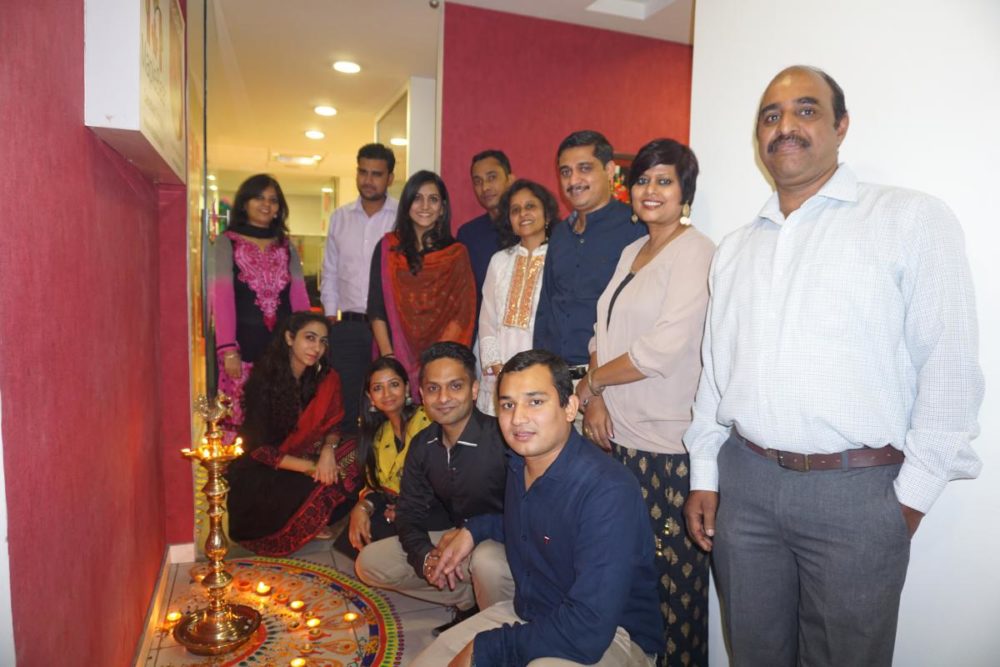 Maple Bear India’s rapid growth this past academic year is a smashing success story worth sharing! An amazing 28 new franchises have been signed in the 2015-2016 school year. Notably, some of the new locations are expansions into new cities in central, eastern and southern India.

According to Chairman Alok Kumar Modi, the growth of Maple Bear India can be attributed to Maple Bear’s presence in the market for over ten years. The Maple Bear reputation thrives in India through the success stories of parents’ experiences, owner satisfaction, and teacher empowerment that are shared enthusiastically by word of mouth.

“I also believe that, through Maple Bear, we have already started building a very meaningful and caring community of learners which is just not limited to children but covers parents, grandparents, teachers, family and friends associated with the child,” he adds.

Hazel Siromoni, Managing Director of Maple Bear India, observes that the Maple Bear brand tends to attract young parents looking for an education for their child that is different from the traditional model of rote learning.

“Parents are recognizing the strengths of Maple Bear’s rich, child-centric program based on literacy and bilingualism,” Siromoni reports.

This fall Maple Bear India will be organizing its first large-scale meet of 100 school owners coming together to learn, discover and discuss best practices. It will be a landmark event to mark and celebrate the sensational growth of Maple Bear India. 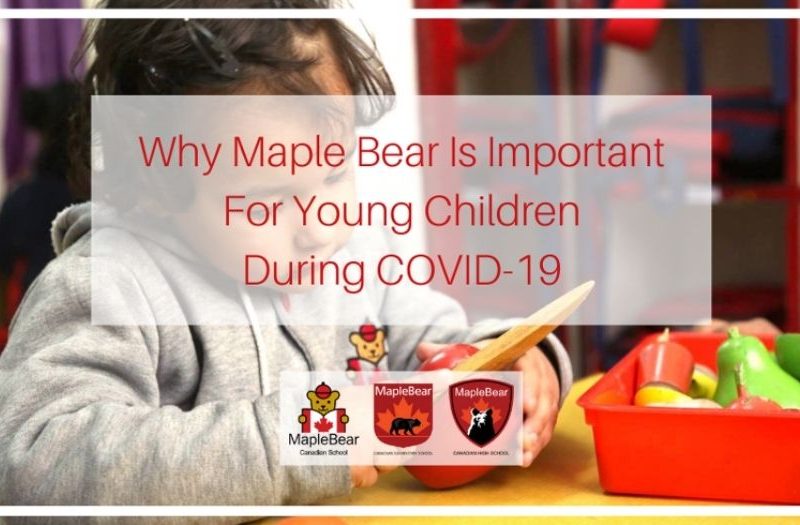 Why Maple Bear Is Important For Young Children During COVID-19

One of the most worrisome aspects of this COVID-19 pandemic is that it has disrupted education for the majority of children across the globe. Many of our Maple Bear students… 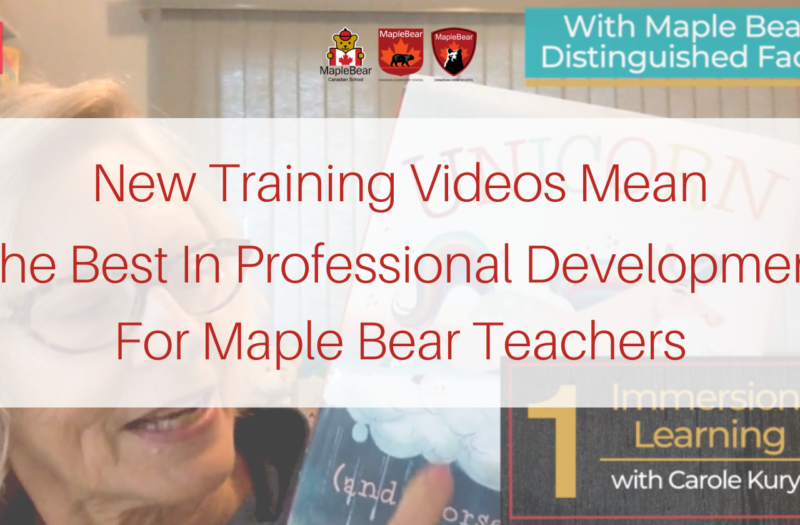 Recognizing the benefits of having excellent training resources available to Maple Bear schools at all times, Maple Bear Global Schools’ faculty has been diligently working on six foundational videos that… 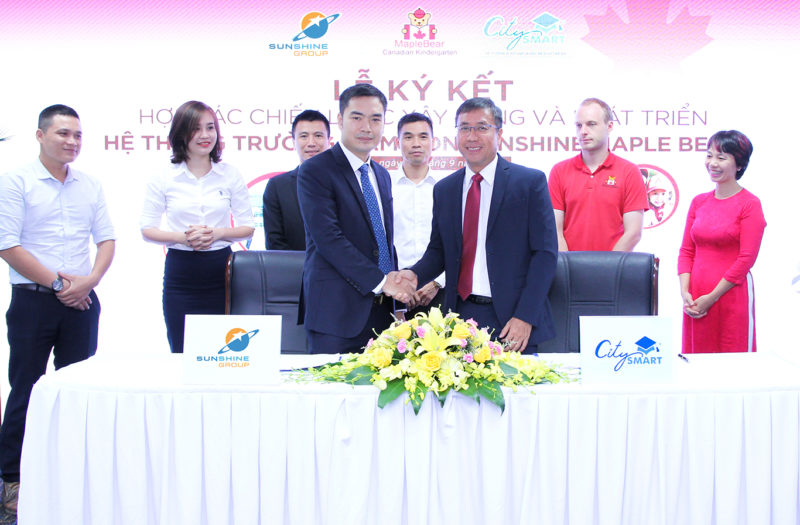 Vietnam is about to see an increase in the number of Maple Bear Canadian schools. The expansion is thanks to a recently signed agreement with Sunshine Group, a two-year-old Vietnamese… 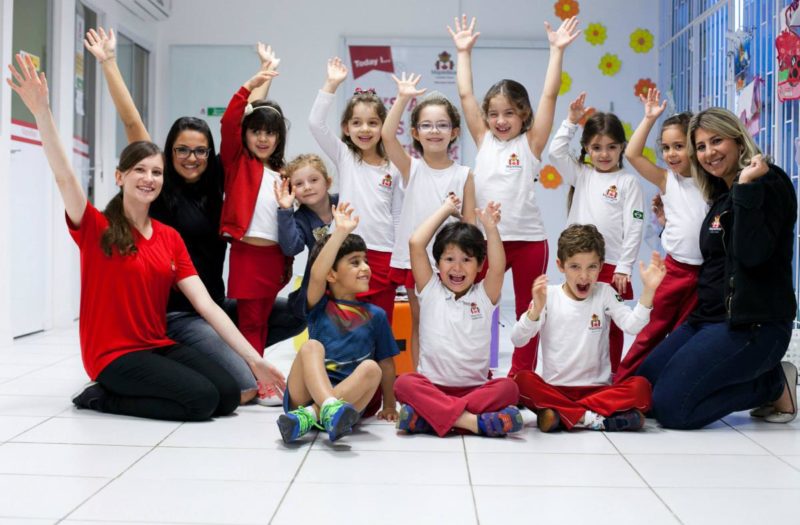 What is bilingual education?

Not surprisingly, this is a question I am often asked. Bilingual education is the use of two different languages in the classroom instruction of academic content. That means, in our…