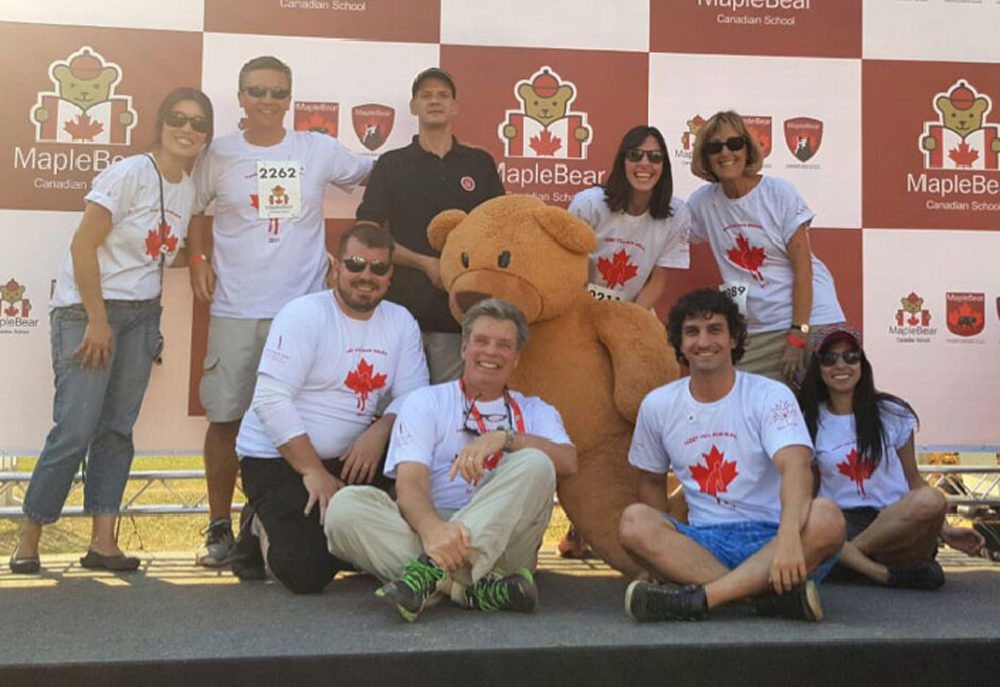 Canadian hero Terry Fox continues to inspire people around the world with his story and vision of a world without cancer even thirty seven years after his death. Last month, Maple Bear Brazil, in partnership with the Canadian Consulate in Sao Paulo and the Canadian Embassy in Brasilia, helped organize the first-ever official Terry Fox Run in Brazil.

The event was held at Ibirapuera Park and saw over 700 participants attend, including hundreds of Maple Bear owners, teachers, students and parents, representing schools from all over São Paulo state. 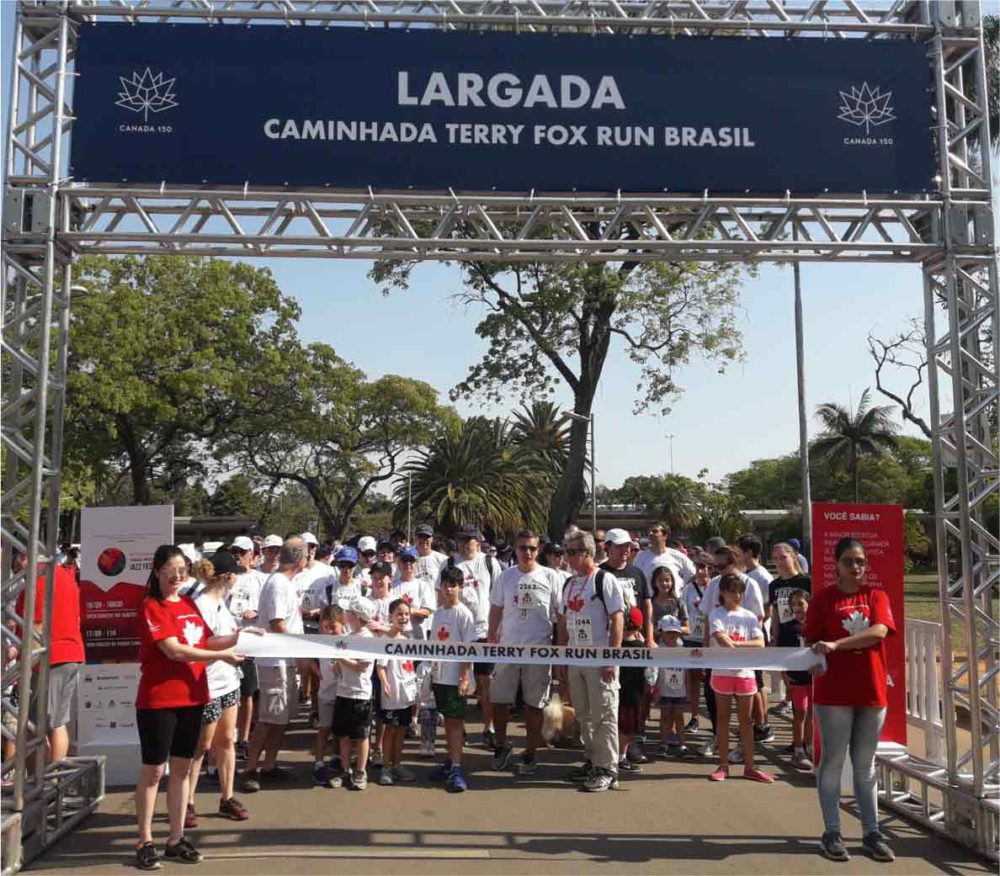 Important Canadian companies and organizations, along with Brazilians who came to the park to celebrate Canada’s 150th anniversary, also participated in the event, not only running the 3-kilometre track but also donating directly to Hospital do Cancer de Barretos, one of the top oncological hospitals in Latin America. Both the event and the hospital, as a beneficiary of the fundraising efforts, were officially approved by the Terry Fox Foundation.

The event also hosted a special ceremony where Maple Bear received from the Canadian Embassy a medal in recognition of our work in bringing the very best of Canadian education to thousands of children and youth throughout Brazil. After the Terry Fox Run, participants joined an audience of 5000 in a free jazz concert conducted by renowned musicians from both Brazil and Canada, a conclusion to the event symbolic of the multiculturalism and the friendship between the two countries.

Maple Bear is proud to have helped spread Terry’s legacy to inspire a new generation in Brazil. We look forward to continuing the tradition set by this inaugural run for years to come! 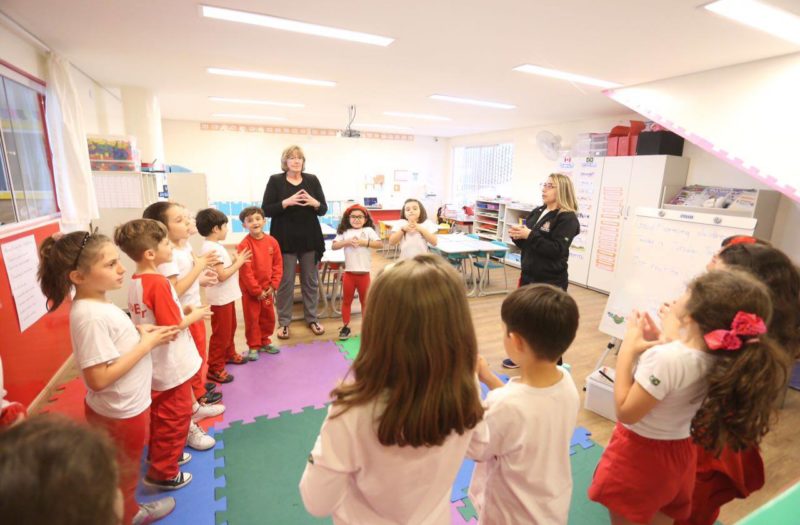 Keeping the Maple Bear curriculum up-to-date is our priority 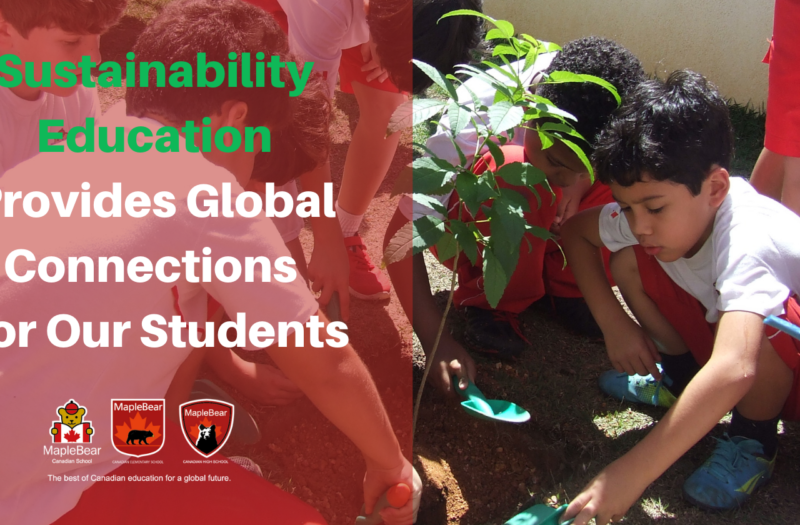 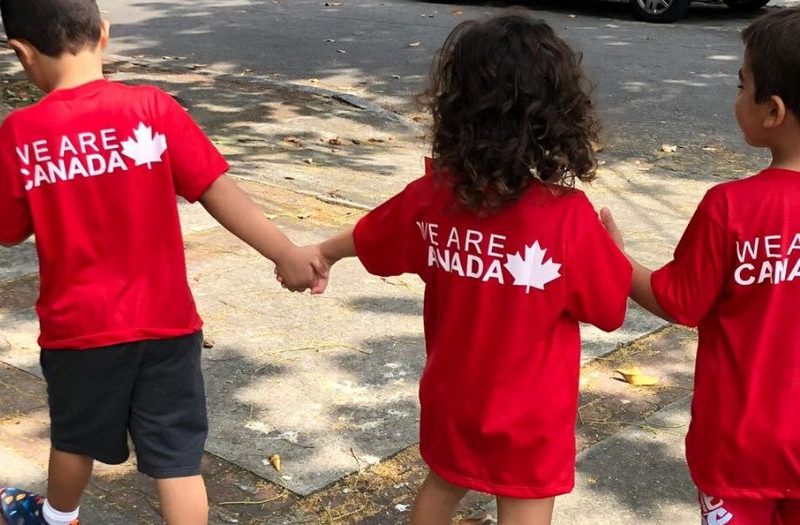